Everyone is Angry about something... 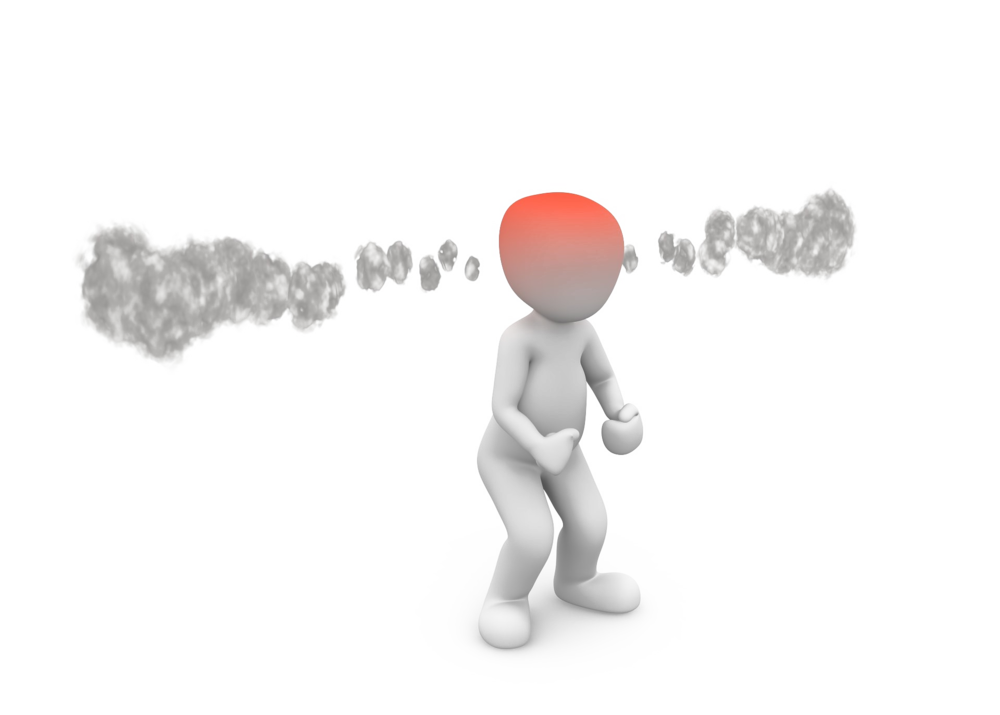 Feeling misled is a GREAT cause of anger. Ever cried out "you lied to me"....

At every level of our being nearly all of us have been misled.

Misled about our sovereignty, our government, our laws and our wellbeing - to the point where we don't even know we are sovereign beings.

Misled about our emotions to the point where they are used against us. Yes, I did just say that.

2020 is testament to that. Get us angry or fearful enough and we will do just about anything.

We are like one giant predictable puppet.....so long as we all provoked in the same way then we're likely to all (re)act in the same way. Chimamanda Ngozi Adichie's talk about her experience of coming from Nigeria to study in America demonstrates this perfectly. I highly recommend her TED talk titled The Danger of a Single Story; Chimamanda is as eloquent as she is beautiful.

The reason why it's possible for tell us a single story and have everyone (re)act the same way is because we've been misled about who we really are and what we are really capable of.

We've been taught a variety lies about emotions.  Some of these fallacies are - that sometimes it's ok to react to our emotions and other times its not (depending on situation, people involved and the emotion), that our emotions are less important than the 'facts', that we should push our emotions aside and follow logic, that we should adjust our lives to prevent feeling unpleasant emotions.

That's why it's OK to feel angry because anger is a feeling not an action.

But what to do with the feeling, before it becomes a (re)action. This is where is gets tricky. Anger becomes an (re)action when we feel something then (unconsciously) judge it against our preconditioned ideas, perceptions, beliefs or traditions, then react.

These mental constructs become so much a part of us that we often don't even realise they're there. That's why the mind is so often called the Ego and painted as an undesirable part of us. The mind is necessary. We cannot function without BOTH heart and mind. That's why I called bull***t on the benefits of calling my mind the Ego with an unloving attitude, because I need it. The mind is for focusing......focusing on the truth.

That's why the first step in personal development is becoming sensitive enough to our emotions that we can notice how we feel in a non-judgmental way, before we automatically judge the feeling against all our rules and ideals about life. If we treated feelings like we treat intuition we would go a long way towards peace, harmony, joy, wellness, wholeness and love.

For now though, we need to accept that our personal development and spiritual growth is likely to involve the full range of feelings, including anger, because as we come to know the truth we simultaneously come to know that we've been misled. This provides us many opportunities to accept all those feelings that we've previous tried to exclude from our life experience, all those feelings that never actually went away but reappeared as bad timing, misfortune, discomfort or ill health.

Older The Entrepreneurial Passion without Compassion Trap.
Newer The Surprising effect of Emotional Energy in the Lego Masters 2021 Grand Finale!